Inspired by Smashing Puffin’s Quarterly report, I decided that knowledge is power, and in order to keep the stash and UFOs under control, I need stats.

As you can see, I was very disciplined with yarn acquisition in January and February, so what went wrong in March? Well, I picked up a fair bit of 4 ply for a fairisle project and, in the name of research, I tried out a few different super-chunky yarns, but I have to fess up that it was mostly discontinued RYC on sale. At least it was cheap!

Acquisitions continued to creep up in April thanks to my new spinning wheel. Although I really need the practice I’m trying to be restrained with the spinning so I can get some knitting done. I also had to order some yarn when I ran out on a project, and some for a small commission.

Apparent low yarn usage rates in March were skewed because much time was spent ripping and re-knitting a half-finished sweater. But, I raced through 27 balls of yarn in April and I expect this pace to continue throughout May thanks to my new, lengthier commute to work.

The best statistic of all is that I have sold 40 balls of unwanted yarn to good homes since January, including 18 of the 40 or so balls of Shetland 4 ply I inherited but I find too itchy. 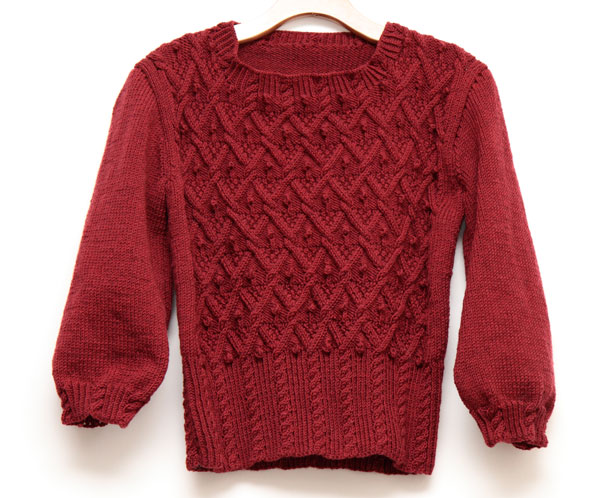 So far this year I’ve turned two long-term UFOs into FOs, and have two beautiful new sweaters as a result. I have made progress on another UFO and transformed an ugh into a wearable garment, but there is more work to be done. The UFO count currently stands at seven, including four long-term.

Attention has recently been diverted away from UFOs onto pattern prototypes. A new pattern is planned for release in the new few weeks with another shortly behind (fingers crossed).

All in all, despite some moments weakness and procrastination, things are heading in the right direction.

The Project RoomStash ups and downs