Suzie Blackman, the fibre-obsessed founder of It’s a Stitch Up, is a stitcher of all trades. 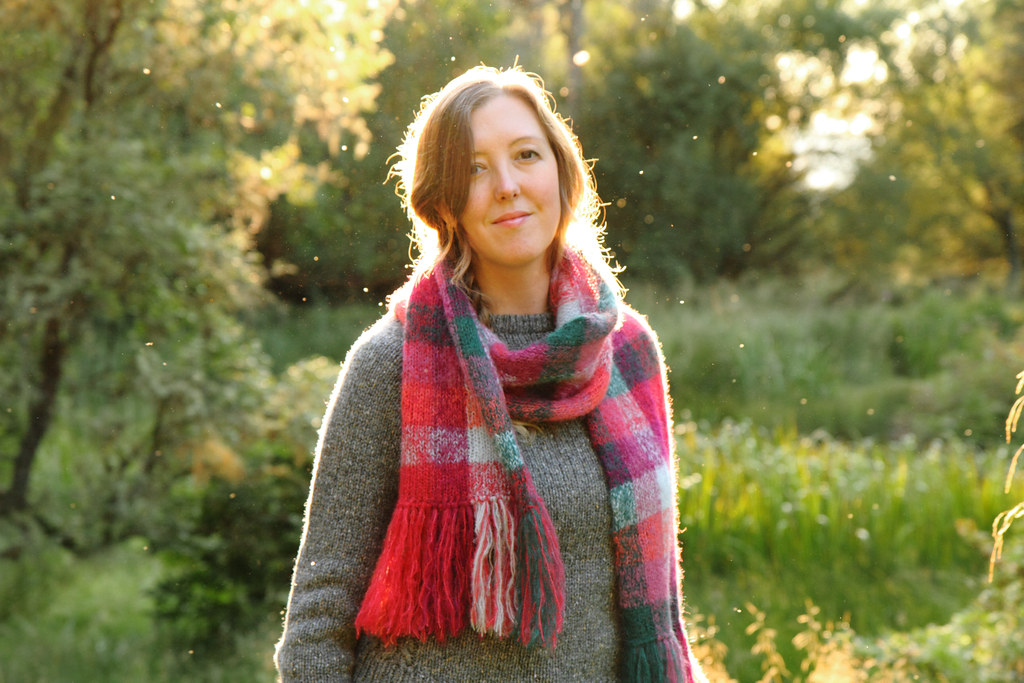 Her craft love grew as she did from pre-teen patchwork, to rocking handmade teenage threads, to escaping into knitting as a wind down from office life.

The gateway drug of the knit led to more hardcore craft, drawing her into the colourful world of spinning and dyeing. In 2010 she studied pattern cutting at London College of Fashion, where she garment fitting and drafting skills which helped her designer side came to life. She blogged about it all at It’s a Stitch Up, which grew from humble blog beginnings into a community, a range of knitting patterns, a shop and the studio it is today.

When not up to her eyeballs in wool, Suzie is a freelance creative technologist. Wrangling tech for the likes of the BBC and Tate, as well as combining her passions with work for LoveKnitting. She can also be found behind a camera; at home wielding a drill/screwdriver/hammer; hiking or running in the great outdoors; knocking back her fifth espresso of the day, and wandering the world, preferably the Scandinavian wilds to try out her newly learned Norwegian (she can order coffee/beer in eight languages).