We’ve added a brand new pattern to the family! Shipwreck Cove is a nautical cabled cowl that’s snug enough to keep those chilly sea (or land) breezes at bay.

The textured fabric is formed of deceptively simple all-over cable patterns. This is the first pattern designed especially for our Awesome Aran British BFL yarn, which is just made to make cables pop! Best of all, it’s a one-skein project. 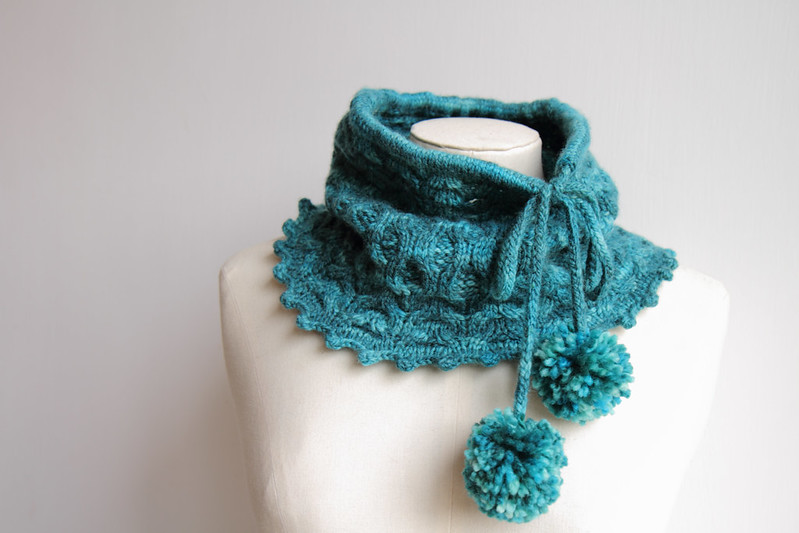 The design’s rippling textures and picot edging are inspired by one of my favourite places to visit in the British Isles, West Cornwall. Known for its rugged, rocky coastline, secluded beaches and crystal clear (but choppy) seas, it’s a treat whatever the season. I’ve been to West Cornwall more times than I can remember over the years, here are some of my favourites bits: 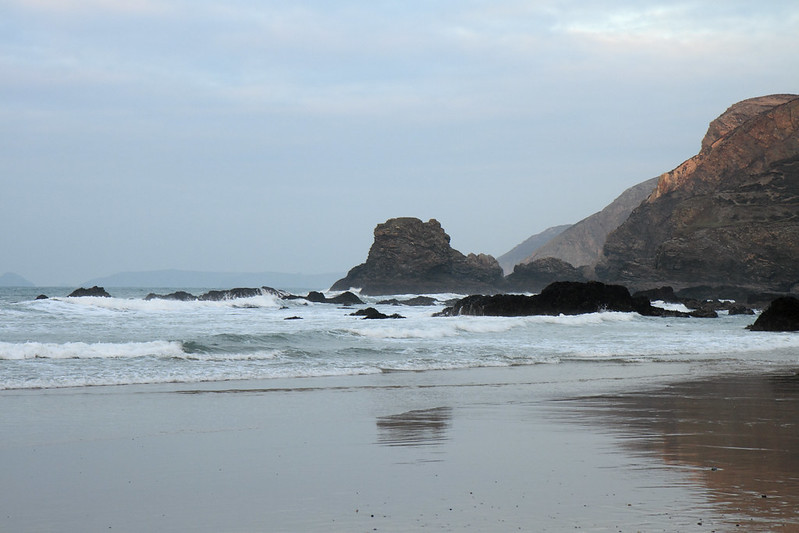 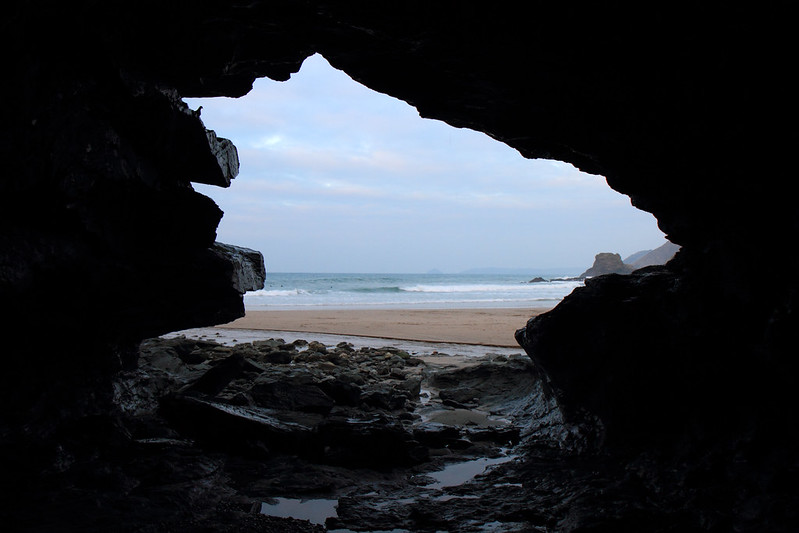 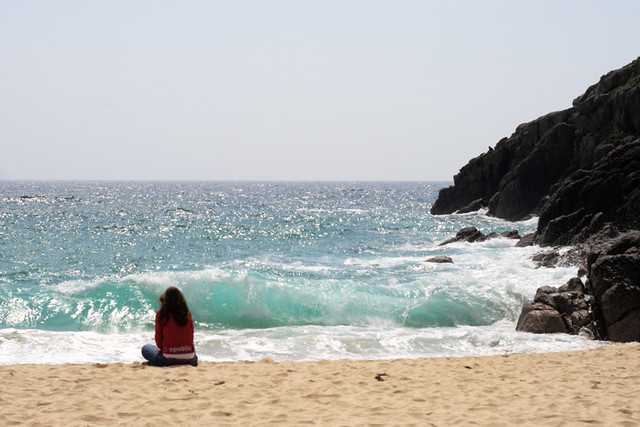 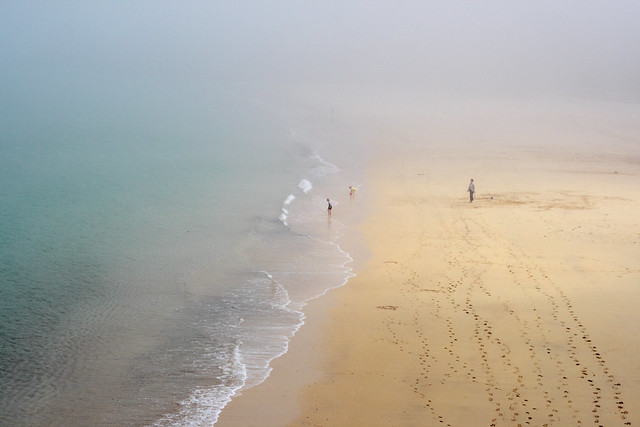 Porthminster, St Ives, Cornwall on a foggy May morning 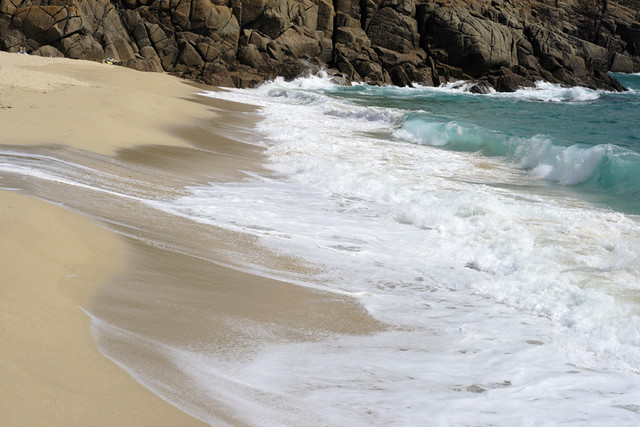 Pedn Vounder, Cornwall. This tiny cove is accessible only via a steep climb down and has a sand bar at low tide.

Cornwall has a strong creative heritage and it’s easy to see why many artists have settled there, including sculptor Barbara Hepworth whose former home and studio in St Ives is open to the public. 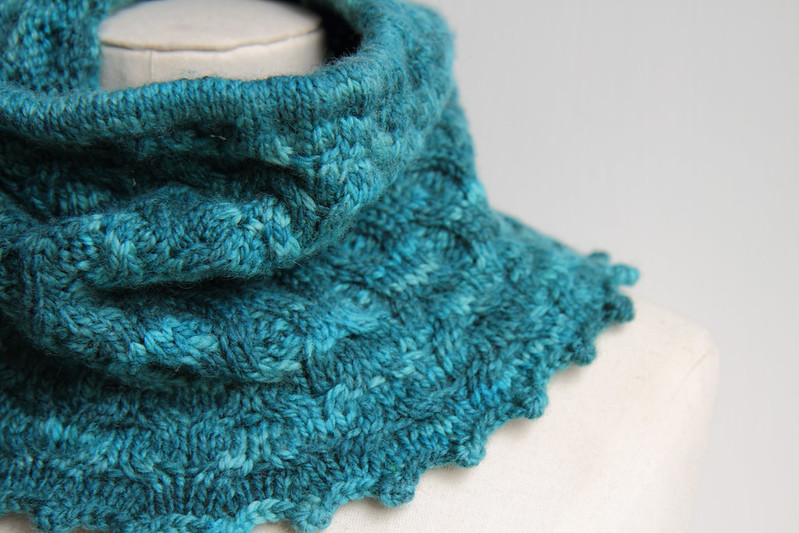 The cowl is seamless and worked in the round. It’s cleverly integrated draw-cord carrier is created using a variation of the three-needle bind off (a photo tutorial is included in the pattern). Both written and charted cable instructions are provided. All-over cables require a little patience so we’ve given the pattern an intermediate skill rating, but the motif is worked over just four stitches so enthusiastic novices shouldn’t be afraid to give it a go.

The pattern is available now from Ravelry and LoveKnitting.