Every year, in the throws of dyeing for our Yarn Advent Calendar it’s all too much, and I say to my self “I’m never dyeing another mini-skein”, but for the last two years I’ve ended up doing a ’12 days of Christmas’ box as well. As soon as the work is done and I see those beautiful minis all dried, twisted and lined up together, they just look so nice. I can’t help myself. This year, the spark of an idea that became the Tregrensa Cowl had already formed in my brain, and a Christmas box was simply too perfect an opportunity to make it happen. 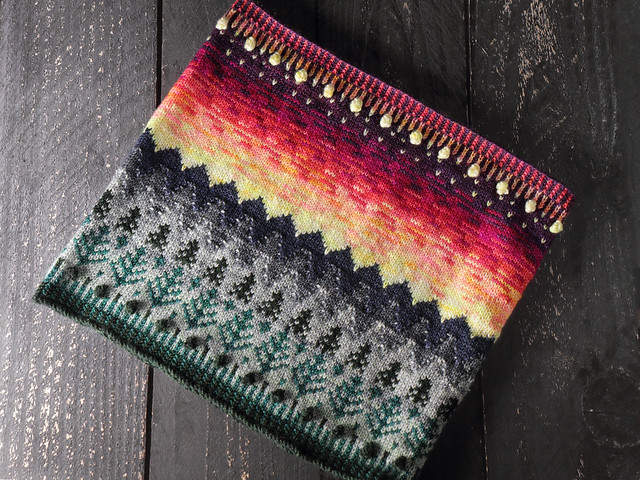 Never mind that it was the busiest time of year, or that this was the first time I was also designing new patterns for the boxes myself, or that I would have to create the colours before finishing the pattern, and it was all a bit of a gamble. Challenge accepted. I would make it happen. And I did. (And then I collapsed in a heap).

In my last post , I shared with you images of the Scandinavian landscape that inspired the Tregrensa design. I thought it would be nice to include extra gifts that also have a Scandinavian theme and reminded me of my Nordic holidays. Fully aware that not everyone is as intrepid with colourwork as I am, it was important to me that the yarn worked as a whole without the pattern, and made the box was a joyful extension to the festive season for all who received it. 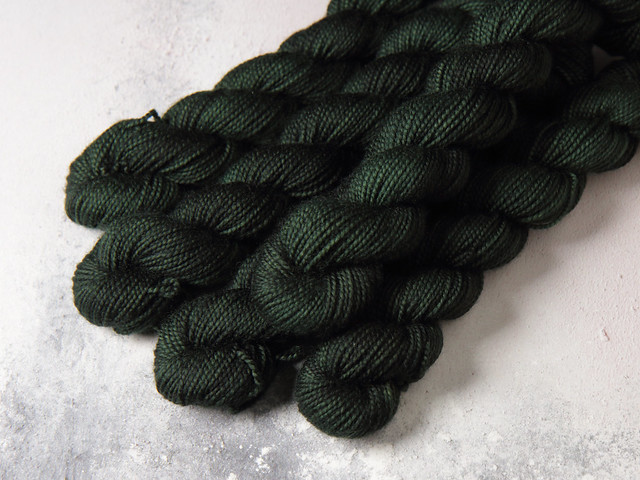 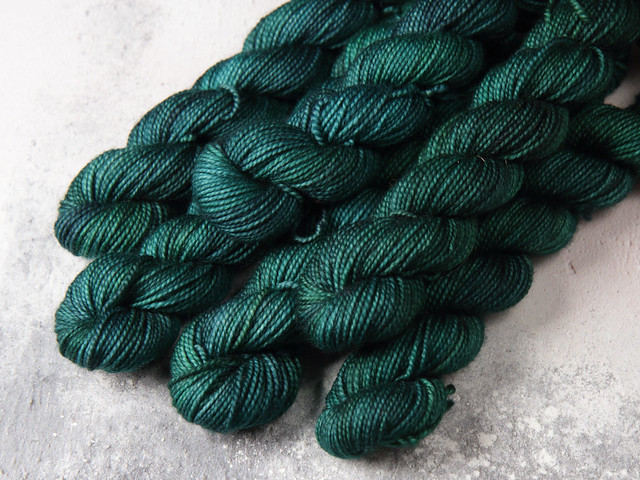 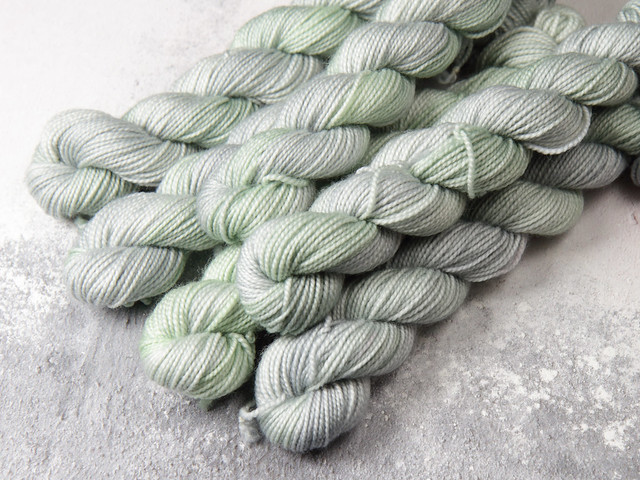 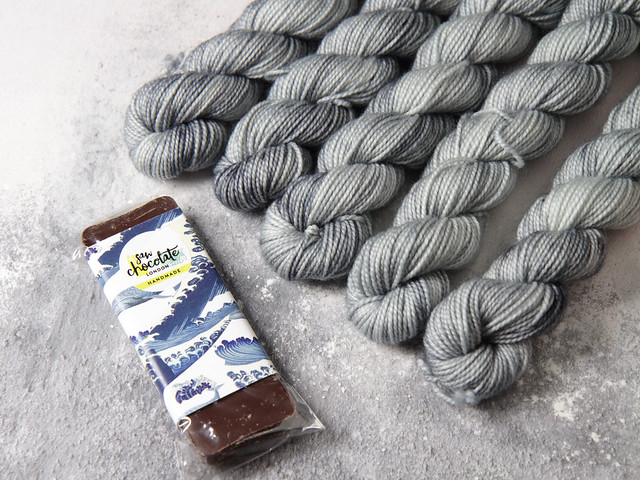 Day 4’s parcel contains a mini bar of sea salt dark chocolate from SAW Chocolate. Salty liquorice sweets are very popular in northern Europe, but they’re definitely an acquired taste for those of us that haven’t grown up eating them! (I try them every time they’re offered in the hope that one day I’ll enjoy them – not so far.) You’ll thank us for offering a little hint of salty sweet flavour in delicious chocolate format, made by our local artisan chocolatier. 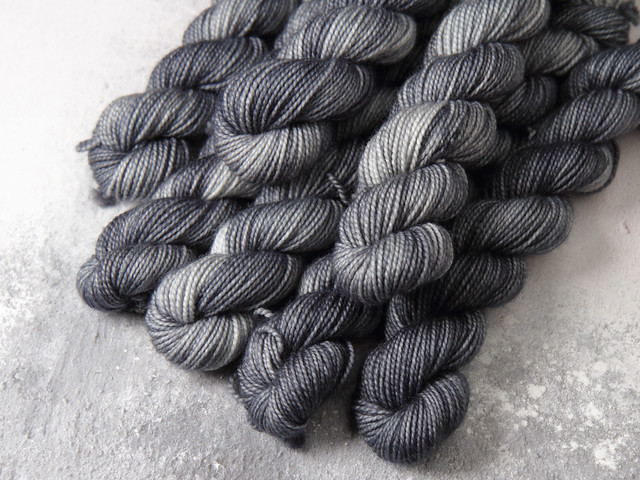 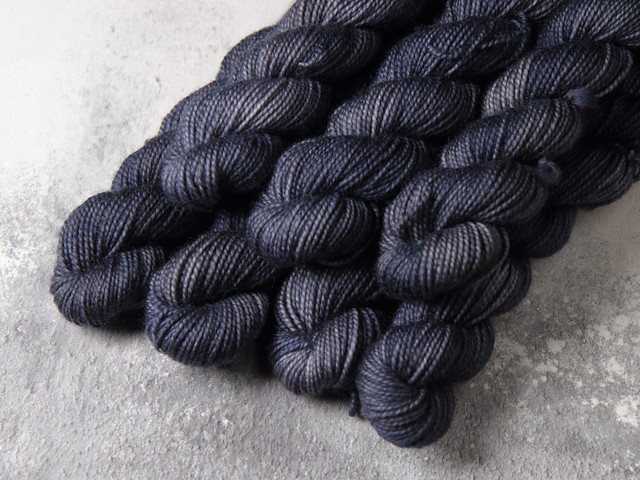 At this point, I was worried people would be disappointed that the colours were a little moody, and wondering “but, where’s the neon?”. Rest assured, it’s coming. 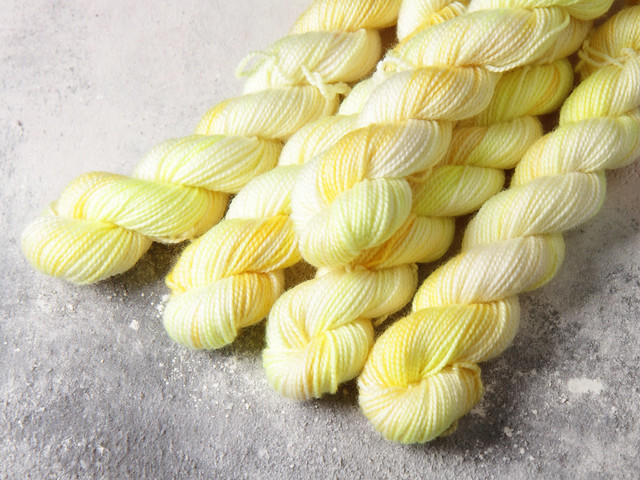 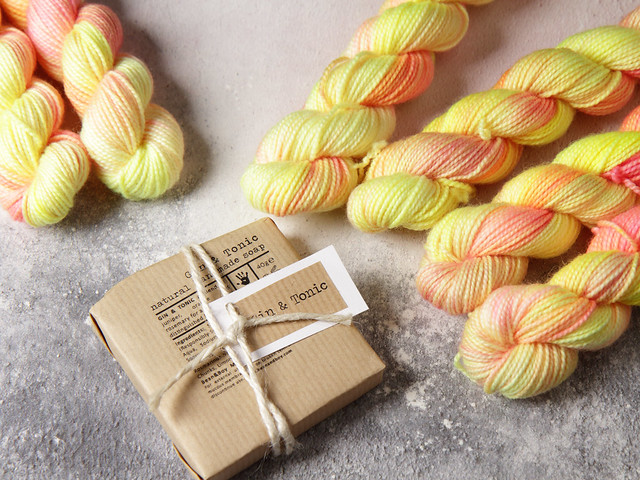 Day 8’s parcel contained a gin & tonic scented handmade soap from Bean & Boy. We chose this because juniper (what gives gin its unique flavour) is common throughout northern Europe and has many uses. For example, in Norway, beer is traditionally brewed from a juniper infusion rather than water! 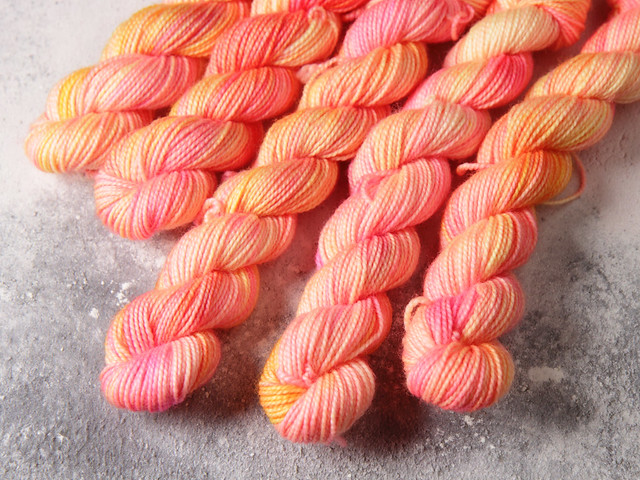 We used washes of neon tones to create a sunset as striking as the real thing. 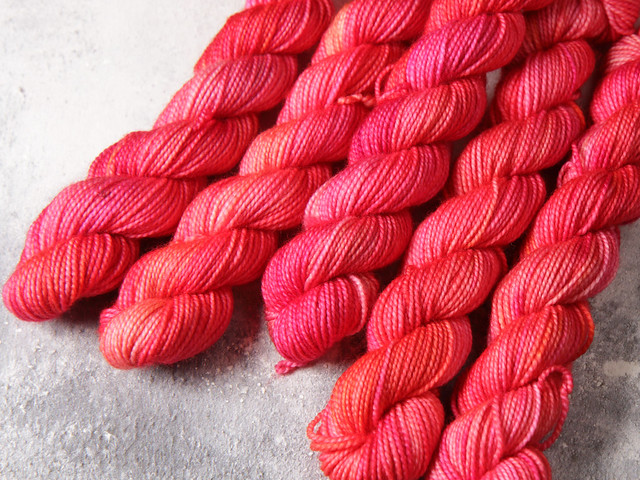 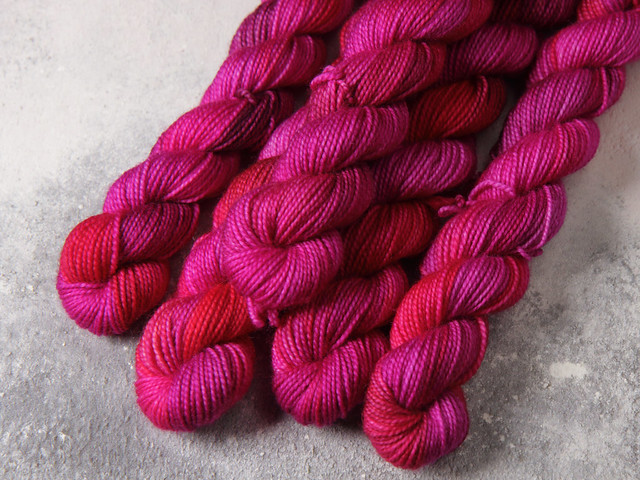 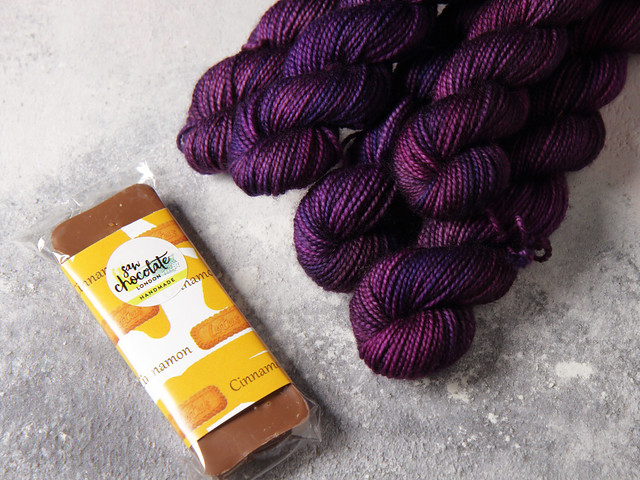 Of course there’s an extra treat for the final day, a handmade milk choc Biscoff and cinnamon bar from SAW. We chose this not just because cinnamon is so quintessentially Christmas-y, but because this combination of flavours reminds me of Pepperkaker. Pepperkaker are traditional Scandinavian Christmas biscuits that are a lot like our crisp gingerbread biscuits, but with the addition of black pepper! 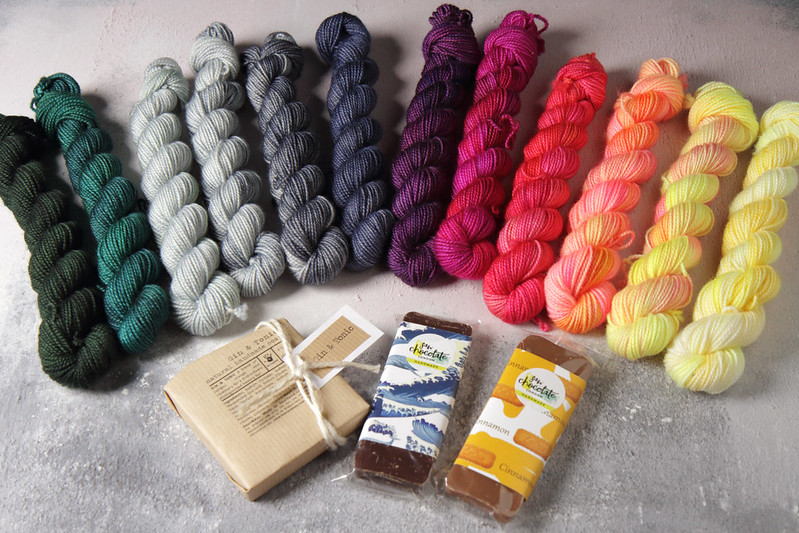 And that’s a wrap! It’s hard to believe we’re already planning this year’s festive boxes, which we hope to announce in May.

From the StudioYarn Club is back

From the StudioSock Club subscriptions now open, starting May 2017